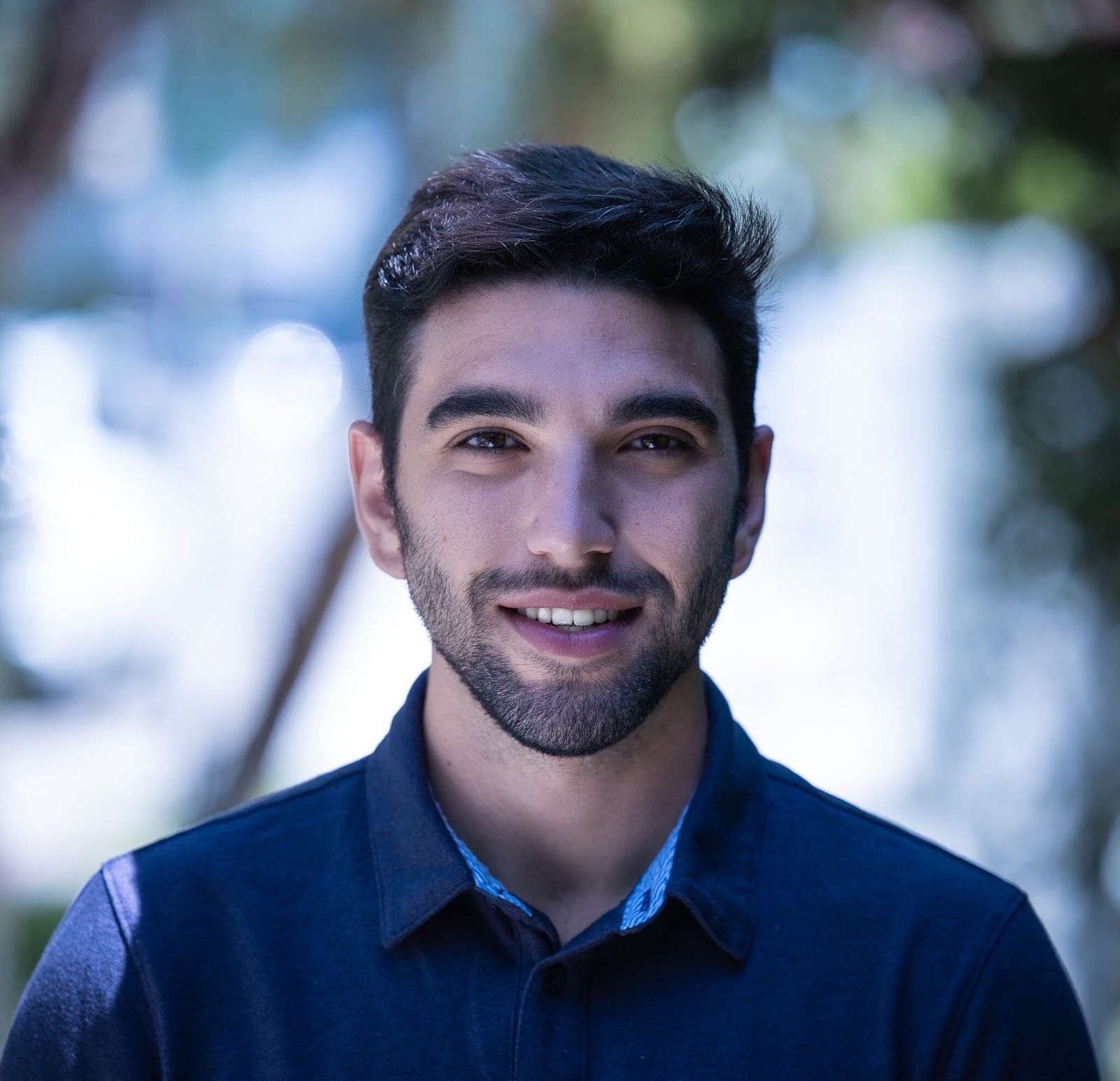 When the loss of his father in 2014 delivered a crushing blow to him and his family, he was sent into a spiral of grief that lasted several months. Eyal emerged from his grief, shaken, but was determined to care for his family and continue his father’s legacy and hard work ethic. Because he’d previously elected to drop out of college to care for his father, a steady job was initially hard to come by. Eyal didn’t give up though, he drove for Lyft and other food delivery services until he landed a sales position at a document preparation company. Completely unfamiliar with the world of sales, but realizing the opportunity this position offered, he dedicated himself to learning all he could about the industry and how to excel. Within 6 months, Eyal became the top sales associate in the company, outperforming 80+ other seasoned staff. His hard work was beginning to pay off and he was getting a taste for success until the company dissolved due to unforeseen circumstances. Devastated, Eyal found himself back at square one. Eager to figure out his next steps, he accepted a similar job at another company but quickly realized this company was not set up to support their employees the same way. After two months of virtually no training or support, he decided to part ways. Soon after, and as life would have it, he received a call with an appealing offer from his previous boss at the document preparation company.

The previous company’s founders had the vision to provide marketing services to Real Estate professionals and immediately looked to Eyal to be a founding member of their management team. He was the hardest worker and top performer at their last company so they had experienced first hand the dedication and passion he put into his work. He accepted the role of founding member and sales representative at Zentap, where within a few short months, their small, yet, mighty team was landing new sales and rapidly building their customer base. As the company grew, Eyal’s eagerness to succeed drove him to take on the responsibility of overseeing each new department. Over the next few months, he secured a foundation by recruiting candidates, building out processes for each individual team. Once he proved out the sales concept, he was ready to expand on the sales team, followed by a customer service team and eventually a team of marketers, designers, and engineers. He was soon promoted to Retention Manager and eventually Vice President of Customer Success; a natural fit, as no one was better suited to solve customer problems than the person who had experience in every aspect of the business.

It was within this role that Eyal and his team unlocked the key to true customer success. They realized that the retention problems and customer dissatisfaction issues were the direct result of a lack of the company’s capacity to both solve customer issues and deliver content quickly. Armed with this knowledge, they created a revolutionary software system that generated marketing assets from data. The concept was simple, yet groundbreaking: through gathering information from clients, ie: headshot, logo, listing details, market data, they could convert this all into branded and real-time marketing assets such as a video, static (i.e. flyers), websites, and templated emails. They created solutions that would enable real estate businesses to flourish with software and data-driven content that streamline digital marketing to help them generate more leads, effectively market their business, and build their brand.

After experimenting with different hires who were more seasoned and had successful corporate and startup experience, Zentap discovered that the core team, including Eyal, understood their clientele and vision better, and were able to adapt as necessary to accelerate Zentap’s growth. Thus, when the time came to appoint a Chief Customer Officer who would oversee Customer Success, Operations and Growth, the executive team realized that Eyal was the best choice as someone who others went to for his leadership, and had the strategic mindset they were looking for. Eyal knew customers the most and also knew how every department worked together to provide the best product to their customers. In this role, he took on higher-level initiatives and continued to explore strategies to better retain clients by increasing adoption and providing customers with the best possible value. 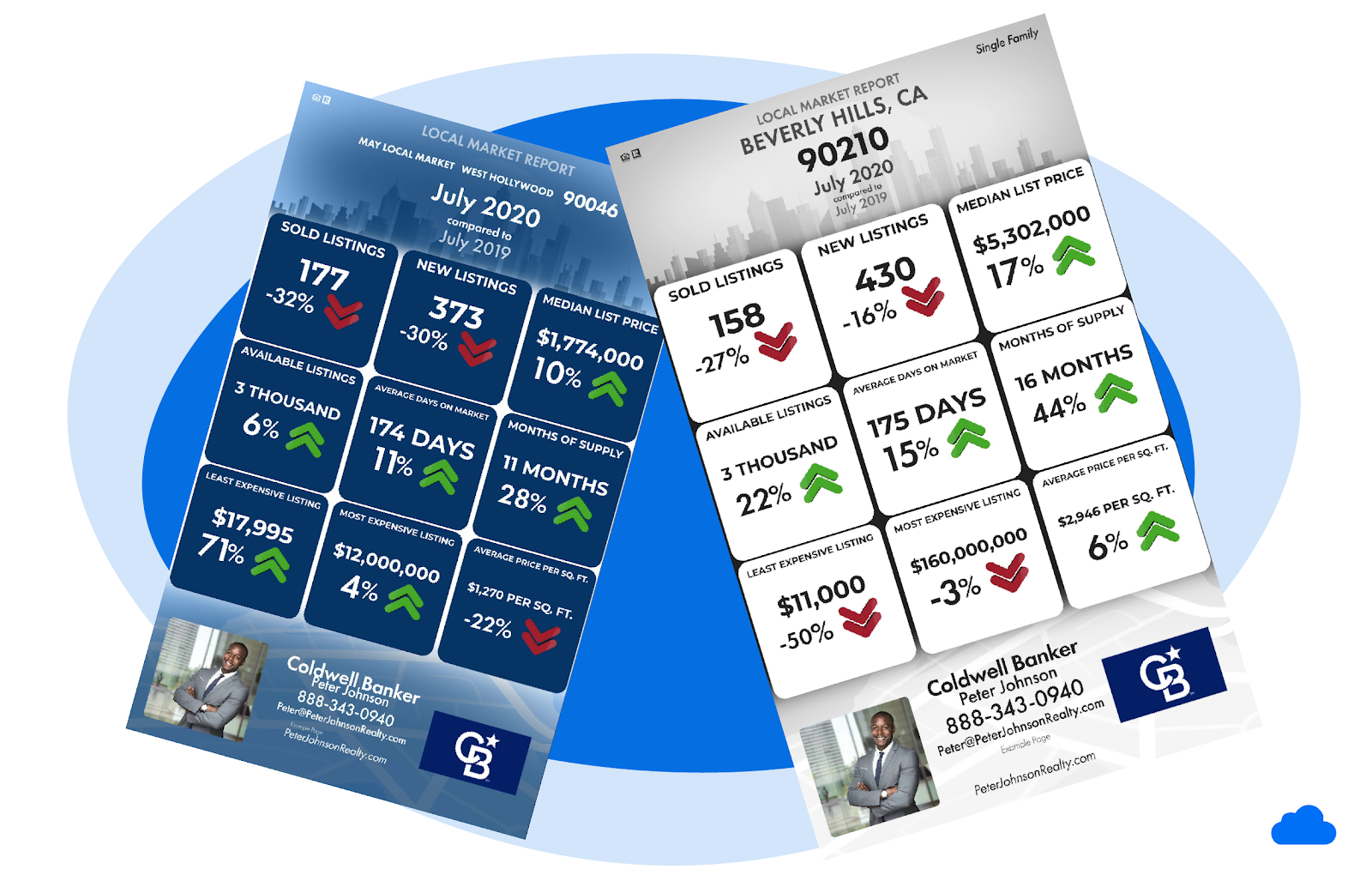 Although the company, like most businesses, was forced to pivot and tighten up amidst the pandemic and economic downturn, Eyal and his team at Zentap have remained steady, adapting to alternative work-from-home policies and continuing to drive results for their customers with him at the helm. Hence why, when the former CEO, David Duel, alumni of Forbes 30 under 30 and current successful real estate investor, decided to take a step back from his responsibilities, Eyal’s background as the founding member, experience in every department, and relentless work ethic landed him the role of CEO of Zentap, at just the age of 26!

According to Eyal, this is only the beginning. As Zentap continues serving the real estate industry with data-driven content and other ancillary solutions such as Lead Generation, they have plans to eventually branch out to adjacent industries like Fintech. He credits the success he’s achieved thus far to two things: focus and execution. Although he was never promised growth and success at Zentap, he kept his focus, worked hard, and put in his time and dedication. Eyal stayed the course and persevered through the struggles his early 20’s presented, “I’m living proof that working hard and staying resilient and focused will lead to a path of opportunity.”